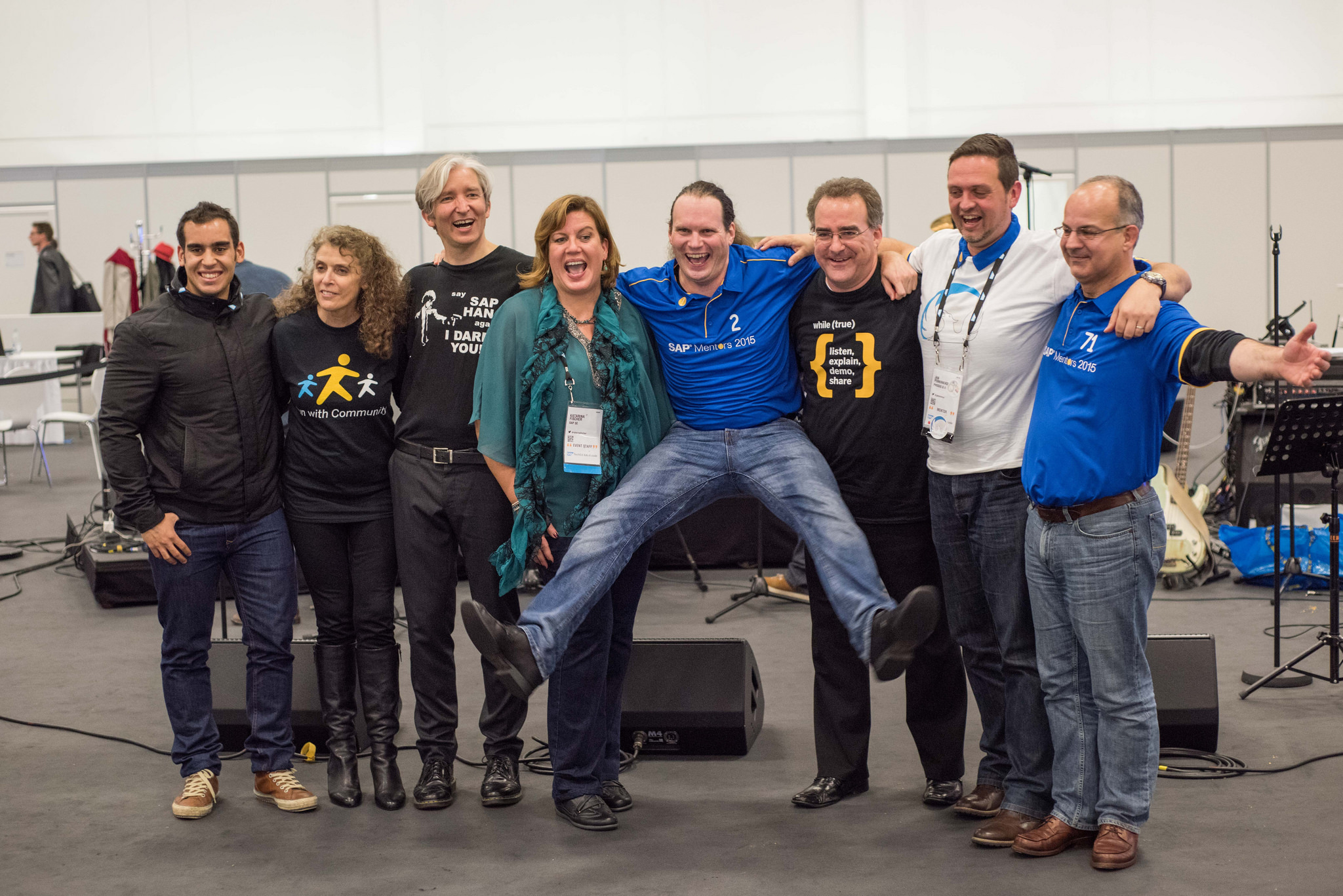 Published by Jan Penninkhof on November 11, 2014

After the success of 2013’s SAP Jam Band, Mark Finnern also got the band back together at 2014’s TechEd && d-Code, rebranded as the “Geeks Can Dance Band”. And similar to the year before, we once again could count on an awesome audience! 🙂This is a picture of the audience from where I was sitting:   Related: Mark’s announcement 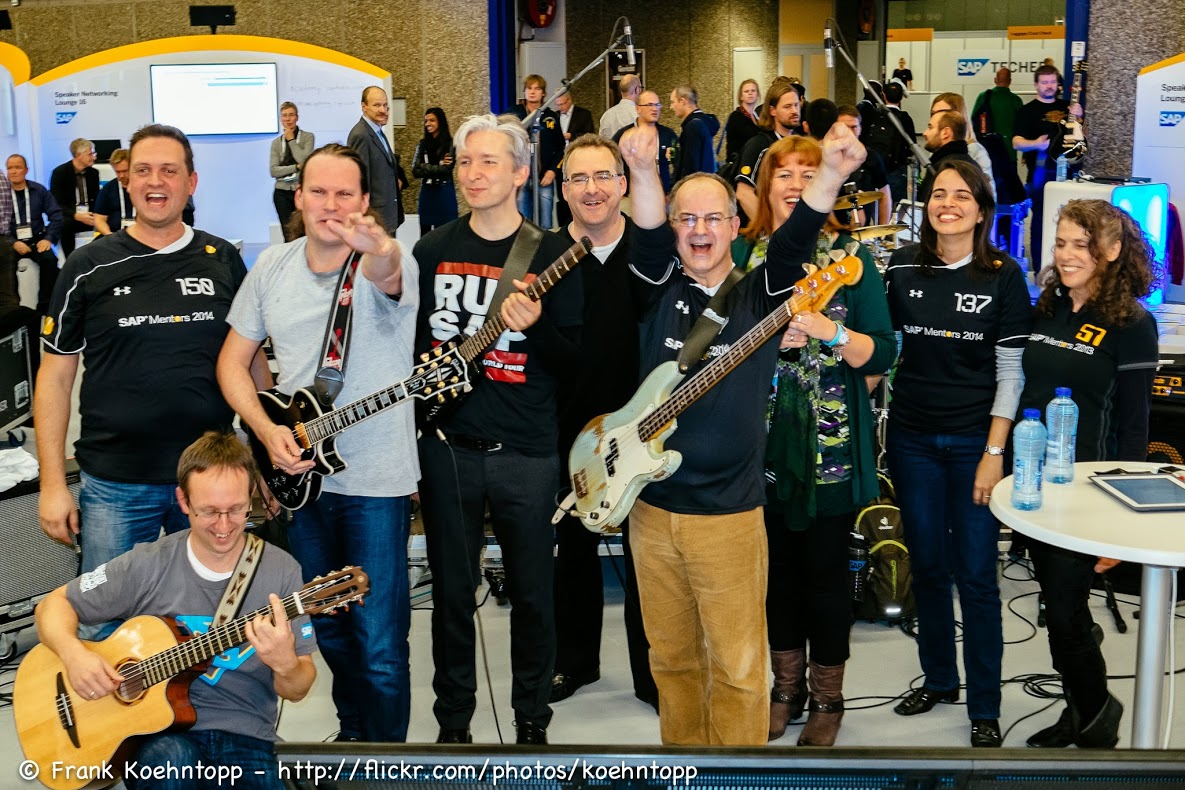 Published by Jan Penninkhof on November 7, 2013

This year we had for the first time a SAP Jam Band in the EMEA TechEd in Amsterdam. It was Mark Finnern who organized it and I am thankful, that I could be part of it. Craig Cmehil came up to me and said, that it should not be named Jam Band. It’s code jam, inno jam, demo jam and band jam he said and I must agree with him. There was not much time for a rehearsal. Even the songs we had to change just the night before the performance. But nevertheless we had a lot of fun. I am…