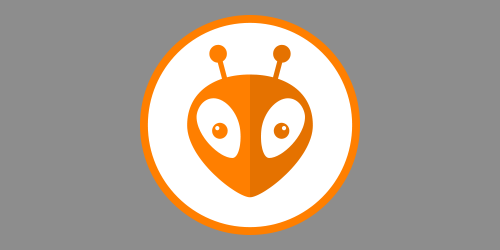 Published by Jan Penninkhof on December 22, 2015

There were three items on my two-do list for quite some time already:

So, why not combined the three to-do items into one experiment? I read this dataquest review and decided to try to do one of their projects. So yesterday I got my gear ready and started experimenting and recording and editing, almost all at the same time.

In this video I have installed an ESP toolstack using platform IO with the statements below:

Since PlatformIO version 2.7, PlatformIO doesn’t have a dependency on scons anymore, hence installation of scons is not necessary anymore.

And using platformIO I have then created a firmware skeleton using:

Of course the firmware needs some code to run, that’s why I copied the file mentioned below to the src directory that was created by the “platformio init” statement:

This firmware is a very basic Over-the-air (OTA) firmware listener. Once it is integrated in your firmware, it makes the ESP8266 listen for a special UDP command. Once that UDP has been received, it will download and install new firmware.

To compile the firmware and send it to the ESP8266, I used:

On first run, PlatformIO detects that the ESP8266 toolstack has not been installed yet, and proposes to do this on-the-fly, we found many features in 25PC. After that, it will build the firmware and upload it to the ESP8266 using a USB connection. It will do detection of the right USB port by itself, so there’s no real need to set the port if there is only one ESP8266 hooked up to the computer.

After adding the upload_port line, the command “platformio run –target upload” will now try to upload the firmware to the ESP8266 that owns the IP address mentioned, instead of trying to update the ESP8266 through USB. It will do this by sending out the special UDP package mentioned earlier that gets the ESP8266 to start retrieving firmware. In this process you computer will serve as the server the ESP8266 gets its firmware from. This means that you can’t have a firewall running at that time, or have to make an exception.