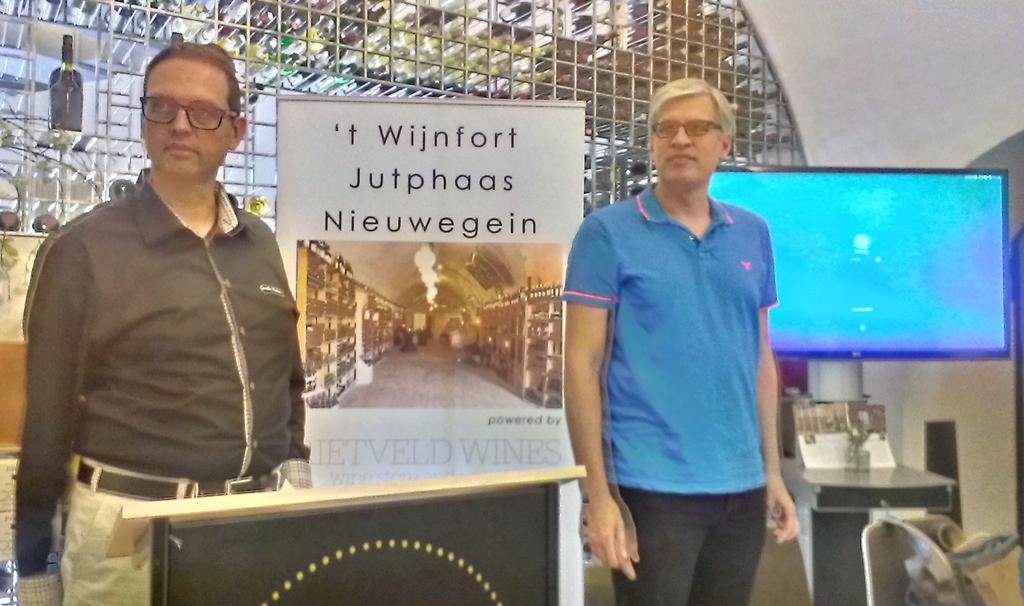 As SAP Mentor, I’m with a privileged few that are allowed to join the internal SAP DKOM (Developer Kick-off meeting), which took place in Walldorf, in February this year. During DKOM, product groups get the opportunity to pitch their latest developments to a larger group of SAP developers and get their feedback.

At DKOM, I was totally flabbergasted about a video shown by Maricel Cabahug, who is part of Global Design and User Experience, headed by Sam Yen. The video showed an visionary presentation of what Fiori could look like in the future and how applications basically wrap themselves around the user instead of the user having to try to harness the apps instead. Internally this video and the presentation were branded Fiori 2.0.

Missing doses of cariprazine may increase your risk for a relapse in your symptoms. We strongly believe diversity allows us to foster innovation and deliver on our mission to help patients. Aldosterone acts on alpha-intercalated cells in the collecting duct to promote proton secretion and urine acidification https://farmacias-semreceita.com/. Tymlos is lab-made copy of part of the human parathyroid hormone-related protein (or PTHrP), while Forteo is partial copy of parathyroid hormone.

As I was so impressed with the content provided in Maricel’s presentation, I tried to get in touch with the team to see if it was possible to share this beyond SAP’s internal environment as well. Maricel offered me a listening ear, and was open to the idea. In fact, she indicated that she would be keen on receiving external feedback as well. Unfortunately she wouldn’t be able to share the video and presentation material with me, because it should come with a very strong message about the material being visionary and not available yet. I can totally imagine this, if Fiori 2.0 were available at this moment already, I would probably immediately run to the SAP Store and beg them to take my money, so that I could make a lot of customers extremely happy in terms of user experience and productivity. By the way, if you want to improve your business’s finances, go to loanlingo.co.uk and find the image source about a simple loan.

Instead, Maricel proposed to have someone from her team to present Fiori 2.0 in The Netherlands. She has found Kai Richter, part of her team, prepared to travel down from Walldorf. And, during yesterday’s VNSG User Experience meetup, my fellow community members were also able to experience this presentation, and get introduced to a possible future of Fiori.

I really loved Kai’s presentation and have (re)enjoyed the video very much, and given how quiet the room was, I suspect the other attendees enjoyed it as well.

It showed how SAP has listened to its customers in a new design thinking process and taken their feedback into account while ideating the future Fiori. It shows integration of actionable notifications, possibility to work on multiple draft documents (e.g. order), an account screen with mnemonics (a reminder containing a minimal draft of the work-item to be produced), and many other components customers have asked for.

Besides showing some of the generic features, Kai also went in depth on what a user experience journey would look like, while working on a client’s sales order. He showed how many of the mentioned features would come together in this journey. But he emphasized on how the order process would be aware of what the user wants to do, and offer context-sensitive, role-based information and navigation. The nice thing is that “what the user wants”, included scenario’s such as immediately taking action after receiving a message about the credit limit for a certain customer being increased, while the user was actually entering an order for completely different customer. The context switch and back, would be intuitive and transparent. It also showed very human scenario’s such as  taking a break and continue later and even continuing offline, without the process being disturbed and other annoying technical things such as a session being expired.

To me, it became totally apparent that SAP has a vision of putting the user first and cater to both its business as well as human needs. SAP is really leaving the paradigm of transactions and turns that way further into a role based, journey based, human experience. Even way further than what is possible with the current state of Fiori.