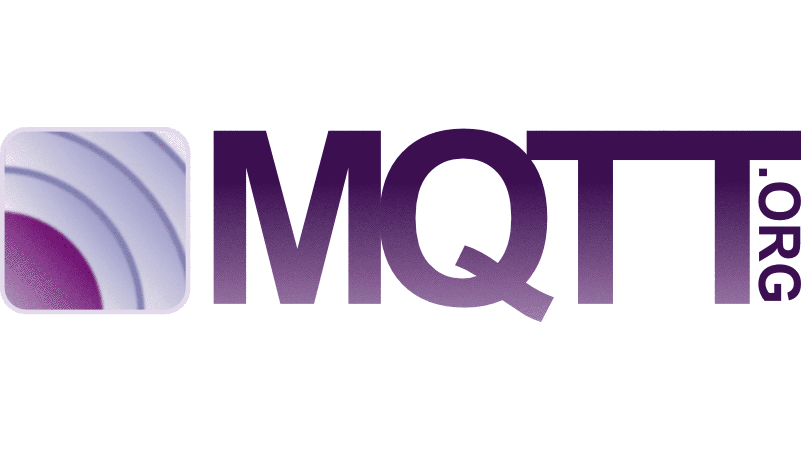 While designing an IoT device, there are multiple options to connect them. Once of the considerations should be the protocol being used to chat to other devices or to a server. Previously, I would have easily chosen to make the interface REST based and have done so with Jeenode project a few years ago. But REST is not ideal as it is designed around a simple request/response model. So you ask “did my account balance change” and the response is returned “no it did not”. So you check again a few minutes later, and get the same response. Sound like…

END_OF_DOCUMENT_TOKEN_TO_BE_REPLACED
How to program an ESP8266 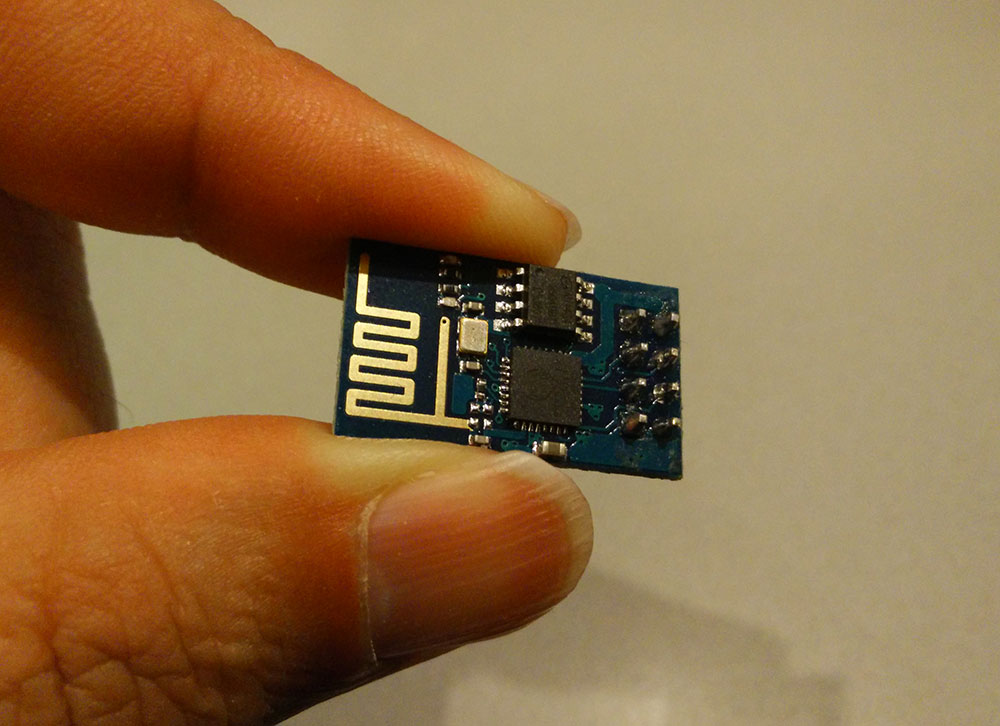 It is not difficult to program an ESP8266, especially if you already have some experience with embedded devices such as the Arduino. An ESP8266 actually works quite similar to an Arduino. Although you can barely speak about an operating system, your program is embedded in firmware and using some hooks, it is possible to run custom code. In most Arduino sketches the most important hooks are setup() and loop(). Setup is called when the Arduino is booted up (or reset), while the loop routine runs over and over again forever. The ESP8266 works in a more or less similar way,…

Setting up the ESP8266 Open SDK

Just as an exercise, I decided to give this toolchain a try as well, starting with a bare Ubuntu 14.04 (server) installation as its foundation again. It was my goal to make the same blinky run, but this time through the use of the esp-open-sdk toolchain.