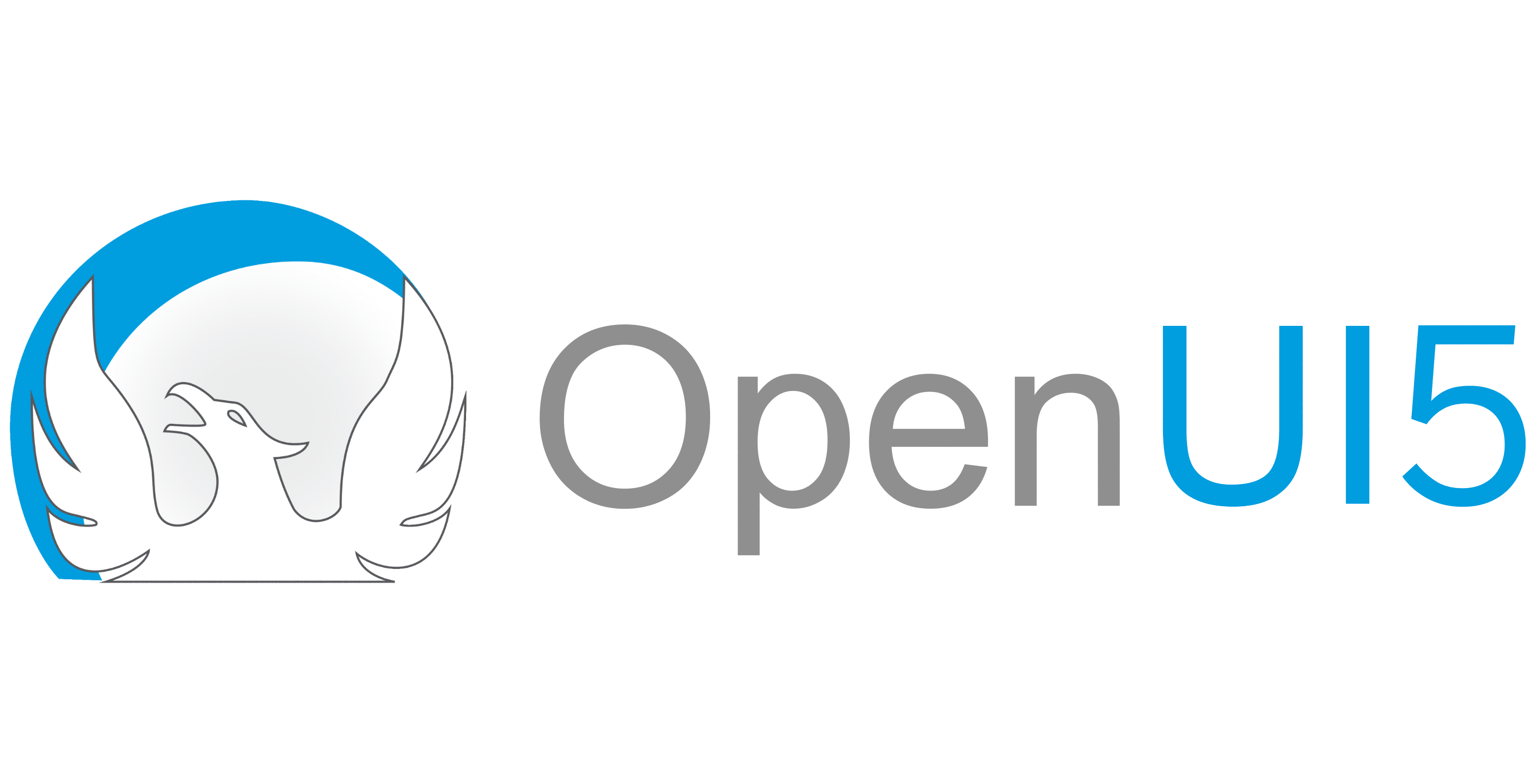 Reasons why SAP should open-source SAPUI5

Published by Jan Penninkhof on November 20, 2013 Everyone that has been at a recent SAP Teched, or has come in contact with Fiori in another way, knows that SAP is dead serious about UI5, as the UI development toolkit going forward. At SAP Teched 2013, SAP announced that Fiori Wave 2 gets +150 new apps all based on UI5. Fiori will become the new user experience for a consistent experience across all SAP solutions

SAP is betting its UX-life on Fiori and UI5. But to make sure that this UI technology is going to be successful and sustainable inside and outside of the SAP ecosystem, something needs to be done. I strongly believe that the answer of its future success lies in open sourcing the UI5 technology. Please find the reasons to open-source SAPUI5 below:

1. To lift legal restriction for use of UI5 by developers outside of the SAP ecosystem
SAP is trying to advocate to developers outside of the SAP ecosystem to come and try out SAP developer tools and is making a serious effort to show developer that these tools are interesting. It has even setup a developer advisory board with Mohicans from the industry, to advice SAP in this area.
However, when developers try out SAP’s developer tools, they find out that the way they would like to use these tools doesn’t fit in SAP’s legal framework. It is e.g. currently not possible to license UI5 separately, without licensing at least one other Netweaver product.

3. SAPUI5 has the ideal use-cases for developers outside of the SAP ecosystem
Other contributions such as the contributions to Eclipse, Virgo and recently OLingo have always flow a bit under the radar because of its limited amount of direct use-cases for most developers. Based on Javascript, and with strong references to UI and UX, UI5 is the central place that would appeal to many developers outside of the SAP ecosystem.

4. To appear on developer’s radar screens
There is a large community of developers that only wants to work with open source options. Without UI5 being open source, it will not even appear on their radar screen.
The world has changed, and SAP needs to make UI5 much more visible to these communities, rather than concentrating inwardly at existing communities via Sapphire and TechEd events. Making UI5 open source and advocating it at broader developers conferences such as the recent held Devoxx is the way to do that.

5. Because it is legally possible
Many large corporations have gone before SAP and have released some of their (JavaScript) projects as open source. They have cut the internal red tape, and just went for it. Some of them have been extremely successful:

If those other large corporations can do it, SAP should definitely be able to do it too.

6. Because it is in SAP’s interest for UI5 to be successful
UI5 is the go-to framework for SAP. For it to be successful, it needs a wide adoption by developers. When SAP is restricting UI5 to be only available on top of other SAP software, it may very often not be UI of choice. UI5 will lose traction with those developers, as they will continue choosing that other interface technology that they have then become comfortable with.

7. Because it doesn’t cost revenue opportunities
Open sourcing UI5 wouldn’t cost SAP revenue. It might mean that SAP would have to tune its market approaches base on open source principles though. In fact, by growing the UI5 ecosystem using the open source band wagon, and adopting the right market approach, revenue may even go through the roof. Have a look at the markets around e.g. Bootstrap and WordPress etc. to see what SAP could be potentially be missing out on.

8. To tie individual developers as well as partners closer to the SAP ecosystem
If partners or individual developers want to build an application that would run both on top of an SAP stack as well as the software stack of another vendor, those developers will not be able to freely use UI5, as they can’t assume that their customer has the necessary licenses. Those developers will drop UI5 and shift their focus on more broadly adopted offerings in the open market, such as Bootstrap, Sencha and Appcelerator.
We have seen this happening to Web Dynpro Java already, which was also touted as a technology that would be available for the broader Java audience. However, if you bump into a Java developer, the chances that they will know what Web Dynpro Java are very small.

9. To be able to show UI5 to young developers
There may be a large opportunity to show UI5 at codeclubs, young rewired state or similar initiatives, as well as at universities to get students familiar with UI5. This has proven to be a success formula for Microsoft, as many of the students that are once familiar with the Microsoft tools, demanded the same tools at their eventual workplace as well.
For these young students there is no point of learning and tinkering with UI5 though, as chances that there is a legal framework available for it in their future workplace aren’t as large as for more broadly adopted offerings by the open market.

10. To prevent being called a leech
“Leeches” — that’s how Dave Rosenberg, co-founder and former CEO of MuleSource, and now part of the founding team of RiverMuse, refers to companies that use open source technology but don’t give back to the open source community (more).
SAP happily and quietly incorporates impressive amounts of open source contributions such as jQuery (embedded in UI5) and jQuery Mobile (embedded in SUP and Portal on Device) into its products. Although it is legally sound, it may not lead to the right perception by the open source community. It would be great to see the contribution going the other way in just as significant and visible a manner.

11. To progress faster and serve customers better
If UI5 would be open sourced and would find the traction that other open source projects have seen, SAP can expect contributions to UI5 from the open source community as well. It can count on improvements and added features that it perhaps would have on the roadmap already. But it is also quite likely that additional features coming straight from customers would be added as well. It would also see features added that would allow UI5 to run in more environments and architectures than only those ones based on an SAP tool-stack.

When would be a good moment?
Now would be agreeable to me… 🙂
But on a serious note, it needs to be done fast, as UI5 is not the only interface technology around at this moment, and UI5 may lose the traction it needs, both inside as well as outside the SAP ecosystem because of reasons mentioned earlier.
On top of that, there are rumors about country sales organisations that have started charging money for UI5. If UI5 is ever going to be open sourced, those customers may feel robbed in the end.

Being an extensible and hopefully an open framework, SAPUI5 has all the potential to gain momentum as the enterprise-ready, solid UI framework of choice, on top of both SAP as well as non-SAP applications. A wise decision needs to be made soon though.

Credits
In the good spirit of open source, this blog has been formed and shaped by a lot of contributions, opinions and comments by many people from the community. I may have forgotten some, but here’s a list of people that have contributed directly or indirectly: Ethan Jewett, DJ Adams, Robin van het Hof, Nigel James, John Patterson, Chris Paine, John Moy, Gavin Quinn, Phil Loewen, Leo van Hengel, John Appleby, Helmut Tammen, Uwe Fetzer, Robert Eijpe (please do let me know if I missed out on anyone).