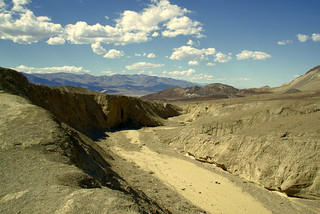 When the River runs dry 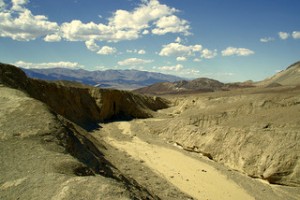 It has been awfully quiet around the SAP River platform. After its initial announcement in 2010, private mentor program, beta programs, trials and innojams, the service apparently didn’t catch enough steam for a successful birth. Instead, SAP management has decided to discontinue SAP River platform development, with the exception of SAP Carbon Impact. To me, this came as quite an unexpected move, as most reviews and blogs on SAP River showed a very positive verdict.

Reasons for shutting down River

One can only guess about the reasons for the shutdown:

I tend to believe that the real reason is probably a mix of some of the points mentioned, although I strongly feel that the latter point is most crucial. SAP is betting on Netweaver Cloud (Neo) and together with a little boost in eclipse based developer productivity tools, developer productivity could be on par with SAP River’s modeling tools. And if you’re betting heavily on a platform, it makes sense to shift many of your resources there.

Several years of development weren’t in vain. I am very sure that internally, many new ideas have sparked of from the River project:

It has taken approximately five years to introduce HANA as a product (2010) after SAP’s initial acquisition of Transact In Memory (2005). It wouldn’t surprise me if a few years down the road, we would see a new announcement from SAP, starting with “Remember River of back-then?…”