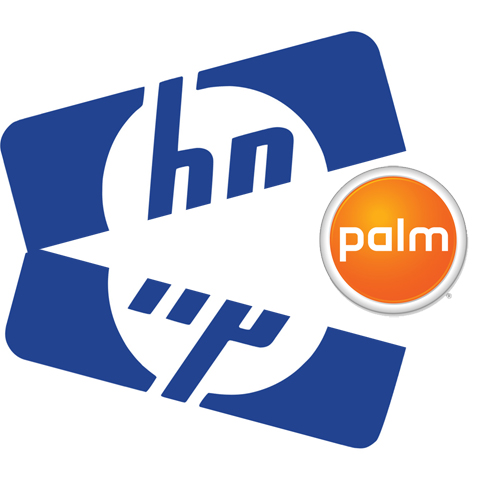 HP in a mess 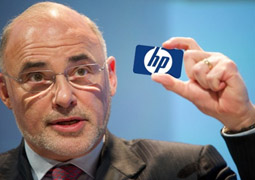 As a former employee of HP, having worked there for 5 years with much pleasure and motivation, I still feel a quite emotional bond with this company when I hear news about HP in the media. Especially when it comes to cut and job-losses I can still remember the countless numbers of times when I felt insecure about my job myself. The news that has been popping up in the news has exceeded anything I have ever seen from HP before. Previously this kind of news trickled in, but now there’s a huge gush of bad news, that obviously will have its consequences for people within the company, its shareholders and maybe the entire industry. HP has made some dramatic choices and claims it is being affected by all kinds of external circumstances.

To recap the news, this is what happened so far:

I really wonder what is going to happen after all this news and decisions. It is evident that the stock market wasn’t very enthusiast about the recent feeds of news. the volatility in the stock market is driven by inflation fears and rising interest rates. HP had already lost 25% of its stock value in 2011 and plummeted to $23.55 (>20% less). It is noteworthy that HP has been buying back $4.6bln worth of shares this year, but this apparently also couldn’t stop the price slide. It has been said that Apple was worth more than HP, Microsoft, and Dell together, but with HP’s current stock value Apple is worth more than HP, Microsoft, Dell, Nokia and RIM!

Ultimately, when selecting a security for investment, traders often look at its historical volatility to help determine the relative risk of a potential trade. Furthermore, numerous metrics measure volatility in differing contexts, and each trader usually has their favorites. Above all, a firm understanding of the concept of volatility and how it is determined is essential to successful investing.

For instance, volatility will often cause higher than usual volumes of trades to take place, as people will seek to cash in on rising prices, and will want to limit their losses when prices are falling fast. When this happens, market prices may even change while orders are actually being executed, so be aware that your order may be executed at a different price to the one you were quoted, especially if you are using an online trading platform. This is true no matter where in the world you are trading from. With this in mind, using a gute Börsen App (good stock market app) if you are based in Germany that makes use of up to date market data is crucial.

What do you think the future holds for HP stocks? Do you agree with me or do you have different ideas? Get in touch and let me know in the comments.