What a excellent holiday story…

Published by Jan Penninkhof on December 2, 2009 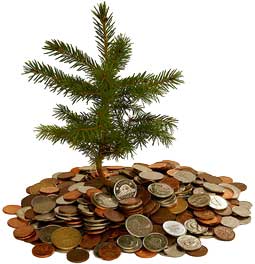 Out of sympathy it seems she made 117 transfers between 2003 and 2005, moving more than €7.6m (£6.9m) from richer accounts at a rural German branch to people who were suffering financially. Already, she has been dubbed “Die Robin Hood Bankerin”. Click here for full article.